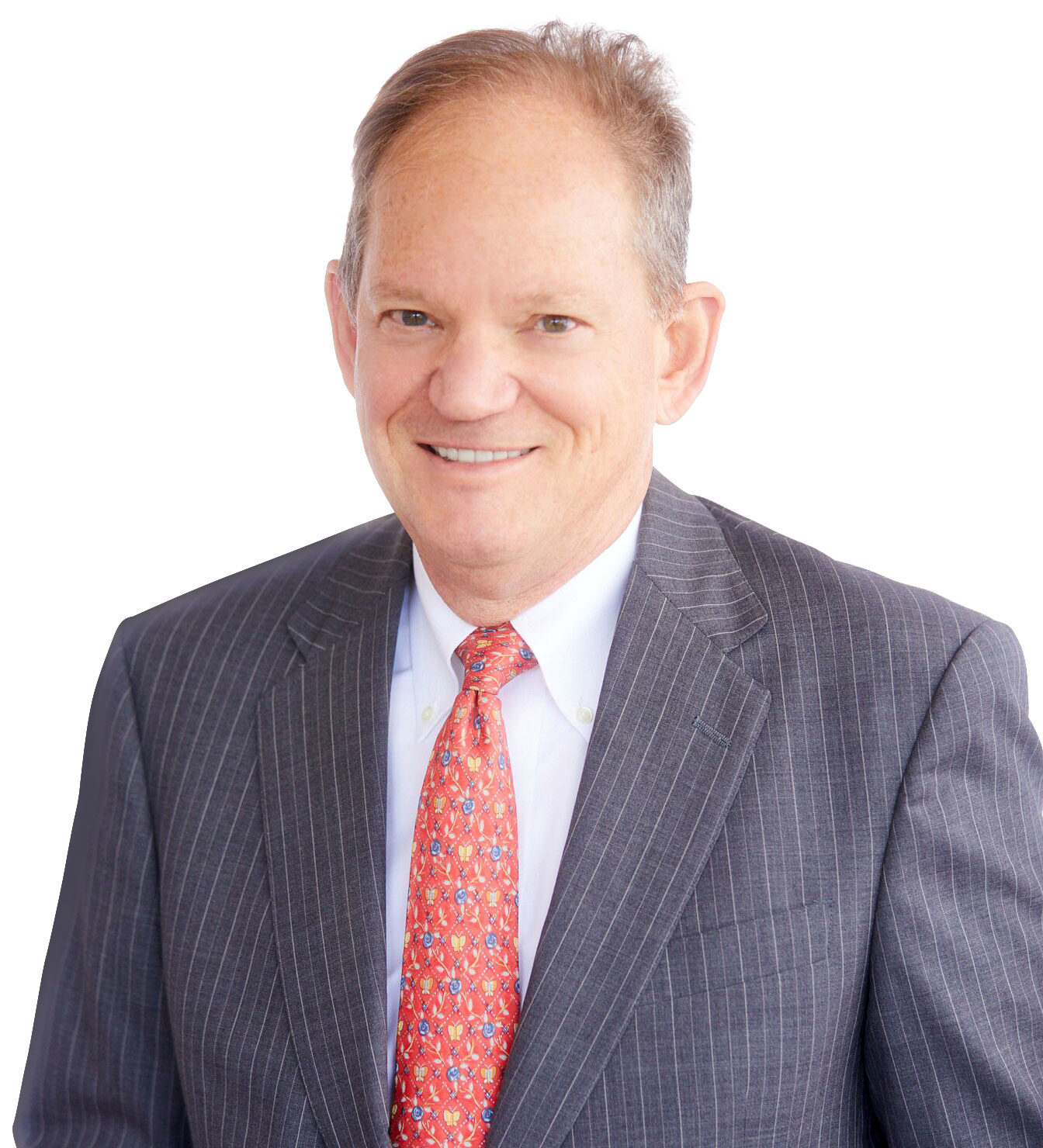 Mr. Deppman’s career began in the international accounting firm of Coopers & Lybrand where he worked in the audit division for eleven years. In 1991, he joined Gerson Preston’s litigation support/business valuation group in the Miami Beach office.   A member of the AICPA and the Florida Institute of Certified Public Accountants, Mr. Deppman is also qualified as an expert witness in the valuation of businesses, business and contract damage issues and marital forensics and has testified on these matters in several Circuit Courts.

The standard business mileage rate is going up in 2023

Although the national price of gas is a bit lower than it was a year ago, the optional standard mileage…

According to the Pew Research Center, nearly a quarter (23%) of U.S. children under the age of 18 live with…

Tax-wise ways to save for college

If you’re a parent or grandparent with college-bound children, you may want to save to fund future education costs. Here…

How the new SECURE 2.0 law may affect your business

If your small business has a retirement plan, and even if it doesn’t, you may see changes and benefits from…

If you have a child or grandchild in college — congratulations! To help pay for the expenses, many parents and…