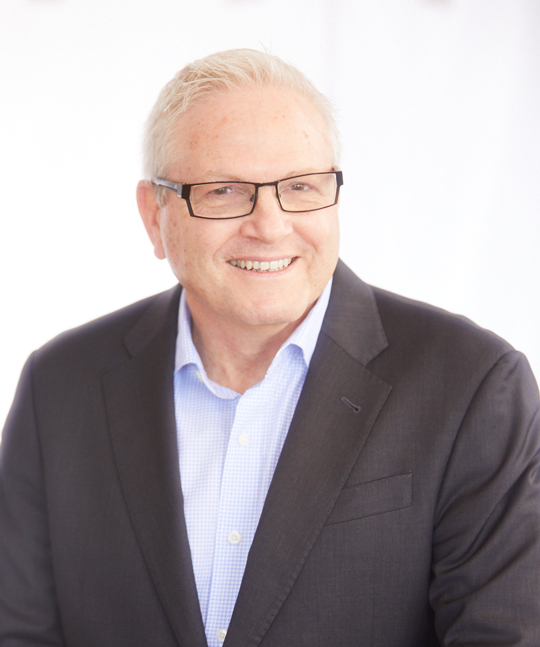 Cliff S. Gelber graduated from the University of Hartford in 1977 with a degree in Business Administration; he became a Certified Public Accountant in 1982. As a young accountant just starting out, Cliff joined Bernard Tauger, CPA, a respected firm specializing in tax and accounting services to the garment industry and their manufacturers. He then worked at Gardner, Waschler, Goldman and Adelman until he was recruited to the Miami-based Spear Safer Harmon and Co. (SSH). At SSH, Cliff lectured to medical providers and managers during the Medicare Reform of the 1990s. He was a featured contributor to Citibank’s popular publication “What’s up Doc,” and his reputation as an advisor to medical professionals continued to grow. Cliff left SSH to work for a medical billing company that was gaining market share through mergers and acquisitions and was chosen to lead the M&A financial team. He continued his focus on the healthcare industry when he joined Gelber Appel & Co in the early 1990s.

In 1996, after the medical software completed its acquisitions, Cliff founded Steiner & Gelber PA.  The firm quickly became a boutique firm providing high technical services with an emphasis on client service.  In 2008, an office in Boca Raton was opened under Cliff’s direction.  The Boca Raton office expanded rapidly as a result of the client service culture and the recognition by the community of it.  The rapid expansion into Boca Raton provided the impetus for Cliff’s move to Gerson Preston.

For nearly 30 years, Cliff has been serving clients in the areas of income, estate, trust tax compliance, accounting, consulting, mergers and acquisitions, as well as comprehensive strategic planning. He is experienced in industries including wholesale distribution, manufacturing, healthcare and professional associations, and is especially proficient in servicing the complex accounting needs of high net worth individuals and owners of closely held businesses. Cliff is particularly adept at helping businesses develop succession planning that minimizes income and transfer taxes.

The standard business mileage rate is going up in 2023

Although the national price of gas is a bit lower than it was a year ago, the optional standard mileage…

According to the Pew Research Center, nearly a quarter (23%) of U.S. children under the age of 18 live with…

Tax-wise ways to save for college

If you’re a parent or grandparent with college-bound children, you may want to save to fund future education costs. Here…

How the new SECURE 2.0 law may affect your business

If your small business has a retirement plan, and even if it doesn’t, you may see changes and benefits from…

If you have a child or grandchild in college — congratulations! To help pay for the expenses, many parents and…